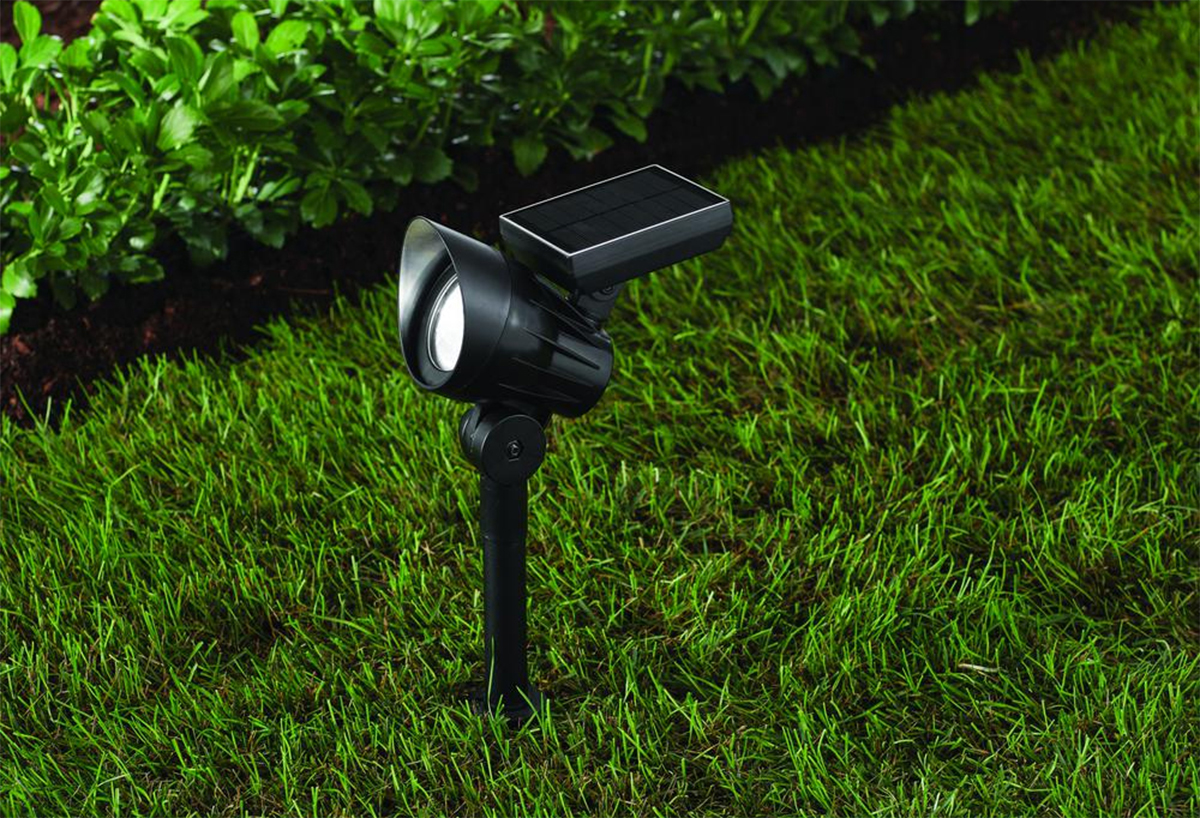 What is a solar spot light

A solar spot light is a solar powered LED accent light that uses directional beams of light to create a focal point in a landscape or highlight architectural features. A variety of lighting techniques use spot lights to create the desired effects. The directional light is used for spotlighting, uplighting, silhouetting, shadowing, wall grazing and wall washing. Spotlighting uses focused beams of light to make select features such as foliage, trees and architectural elements “pop out” from the background, thus drawing the viewer’s attention to these features. Uplighting is a dramatic way of accentuating key focal points in the landscape. The focal points are generally trees, shrubs, statues, outdoor walls, fences, fountains and unique structures. Also called backlighting, silhouetting allows the viewer to enjoy the outline form of the object being silhouetted. It’s a great way to highlight trees and plants with interesting branch structure. Shadowing is another way to project intriguing shadows on a wall or other vertical surface. Wall washing is a technique that refers to diffusion of light over a vertical surface (e.g. a wall or fence) to create a backdrop for the main focal points. Wall grazing is used to bring out the textured beauty of a surface such as a stone or brick retaining wall, privacy fence, chimney, and other interesting masonry.

A solar spot light is a stand-alone photovoltaic lighting system which consists of two parts: the light assembly and the solar electric system. LED technology allows solar lighting systems to deliver a significantly longer autonomy than conventional lighting system because LEDs are highly energy efficient light sources. LED-based solar lighting systems do not require the use of inverters that are found in legacy solar lights. An inverter converts electricity produced by the solar panels from direct current (DC) energy into alternating current (AC) energy used by traditional light sources. LEDs are DC-driven devices, which means the DC power generated by the solar electric system can be used directly to drive the LED load. The light assembly can be an LED lamp (e.g. an MR16 bulb) or an LED module. They are connected to a rechargeable battery which has its output regulated by the solar charge controller. The charge controller monitors and controls the power going into and coming out of the battery to prevent over-charging of batteries from solar panels and overdischarging of batteries to the LED load.

The photovoltaic panels of a solar lights may be constructed from monocrystalline, polycrystalline, and thin film cells. Monocrystalline cells which are cut from a single crystal of silicon have a conversion efficiency higher than polycrystalline and thin film cells but are produced in complicated processes and at higher costs. The most prevalent battery technology used in solar spot lights is lithium-ion. Lithium-ion cells are favored for their small size, high capacity, high charging efficiency, long cycle life, and excellent deep cycle performance.

Solar-powered LED spot lights are completely sealed to a high IP (ingress protection) rating to ensure there is no intrusion of water and dust. An adjustable head allows the spot light to be aimed in any direction. A garden spot may come with an integral ground stake for tool-free installation.