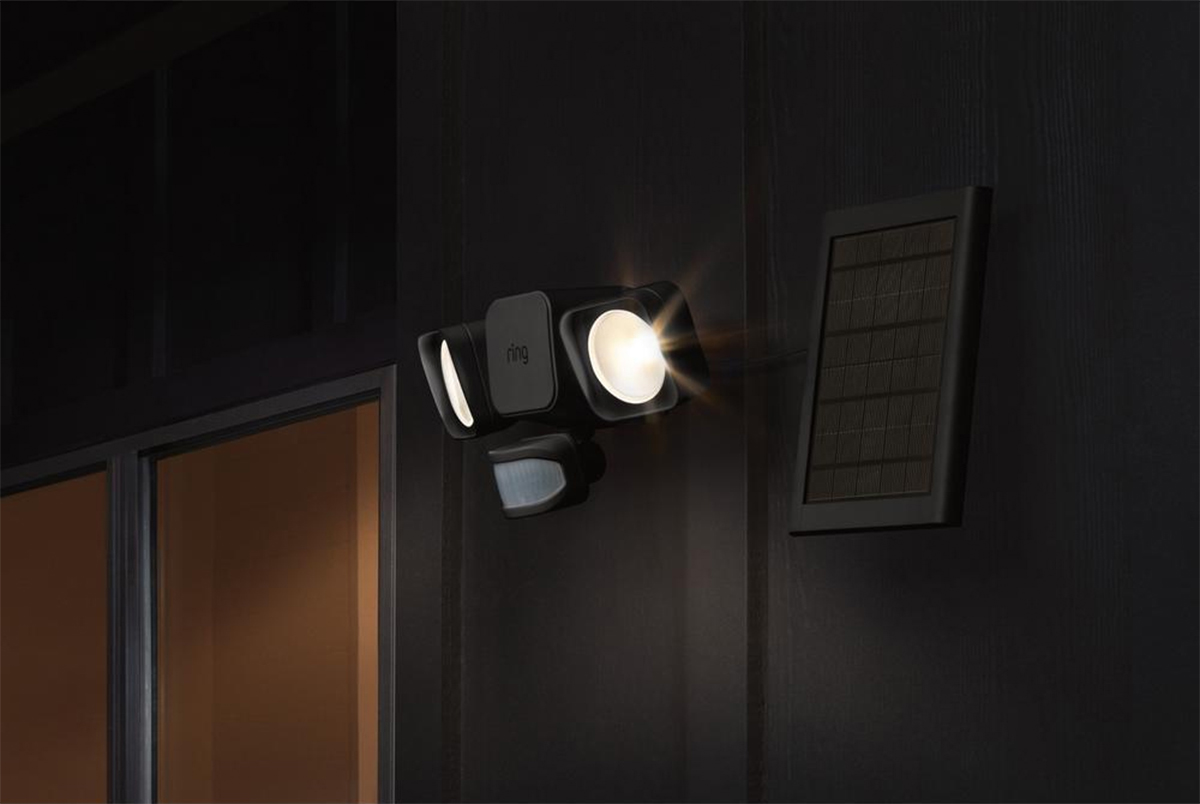 What is a solar security light

A solar security light is a self-powered flood light that is installed to help people and property from criminal and terroristic activities, to increase the effectiveness of other security measures, and to create a perception of a reasonably secure environment. Lighting is one of the most significant elements of any security plan. It makes itself a psychological deterrent to intruder ingress by creating a feeling of uncertainty. Security lighting must provide a clear view of an area from a distance, which enables security personnel to identify the intrusion and allows for facial recognition with CCTV systems. Security lighting also eliminates shadows that could offer concealment and thus discourages intruder access attempts.

A solar security light in its most basic form consists of two part: the light assembly and the photovoltaic system. The light assembly includes one of more LED flood lights. An adjustment mechanism on each light allows users to aim light where it’s needed. The LED flood lights are designed in a similar fashion with lined-operated counterparts except for that they do not use a driver circuit for converting a commercial alternating current into a direct current. LEDs are current driven rather than voltage driven devices. This nature matches well the output characteristics of solar photovoltaic system: solar cells generate electrical power in direct current, and batteries charge and discharge using direct current. Absence of driver circuits results in a more compact design, reduced system cost, and zero power conversion loss. To maximize energy harvesting, most solar lighting systems use mid-power LEDs. These LEDs are chosen primarily for their high luminous efficacy achieved using a reflective housing and lead frame. However, the junction temperature of these light sources must be carefully maintained since their plastic construction is prone to thermal degradation.

Lithium-ion (Li-ion) batteries have become the predominant battery chemistry for use in small-size solar lighting system. They have the highest gravimetric and volumetric energy density, and the longest cycle life of all the electrochemical systems. However, Li-ion batteries are susceptible to thermal runaway under overcharging, high temperature, and mechanical abuse conditions. Li-ion batteries use a battery management system (BMS) that monitors the state of a battery, manages battery voltage, current, temperature and pressure, and thus ensuring safety. The solar charge controller is a critical component in a solar security light. It regulates the voltage and current coming from the solar module to ensure that the electrochemical cells are not overcharged. It also provides load regulation and control to ensure that the connected loads don’t over-discharge the battery.

Solar security lights are usually equipped with built-in motion detection features, which can be programmed to activate the light if motion occurs within the FOV (field of vision). When a surveillance camera is integrated into the system, the motion sensor will simultaneously trigger video recording. In most cases, a dusk-to-dawn sensor (photocell) is incorporated in the system to prevent daytime activation.