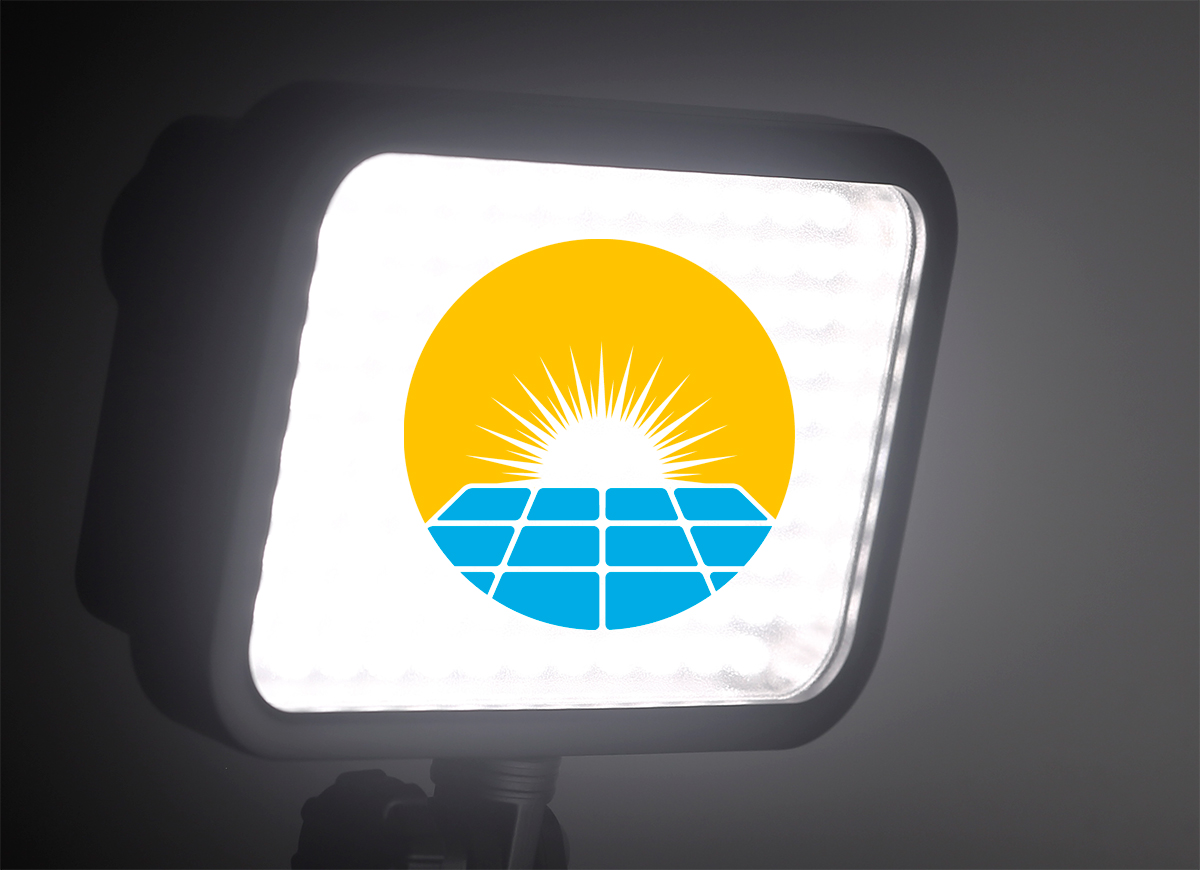 What is a solar flood light

A solar flood light is designed to deliver a broad spread of light from ambient, accent or task lighting using energy generated by solar panels. Flood lights are directional luminaires that produce a controlled, relatively diffused beam of light for illuminating a scene or object to a luminance greater than its surroundings. These luminaires are usually capable of being aimed in any direction and are available in symmetric and asymmetric distributions. Solar flood lights are most frequently used in outdoor security, area, wall lighting applications as well as landscape, architectural and facade installations.

A solar flood light typically consists of a light assembly and a photovoltaic module. The light assembly may include one or more LED modules. Unlike a line-operated LED flood light, a solar power LED flood light does not need to convert alternating current (AC) into an appropriate direct current (DC) for the LEDs. This is because LEDs operate on direct current, solar panels generate electricity in direct current, and battery systems charge and discharge using direct current. Similarly, a solar power LED flood light does not use a solar inverter. Solar inverters are incorporated in traditional solar lighting systems to convert solar power from DC to AC for operating an AC lamp. The elimination of these converter circuits not only significantly reduces the product cost and volume, but also means there’s no conversion loss.

The light assembly of a solar flood light has a more compact shape than a lined-operated LED flood light due to the absence of the driver circuit. Most solar flood lights use mid-power LEDs. This type of LEDs is chosen mainly for their higher luminous efficacy as compared to other types of LED packages. High efficacy operation allows more lumens to be converted from electrical power stored in the battery system. However, mid-power LEDs are plastic packages which are susceptible to temperature-induced degradation. These LEDs should not be over-driven and the waste heat generated by these packages should be effectively routed away in order to avoid premature failures (color shift and lumen depreciation). In general, the LED modules of a solar flood light have a high reliability as long as the LEDs are properly operated, the junction temperature of the LEDs is maintained below a set limit, and the LED modules are protected against moisture ingress and environment contaminants.

A critical consideration for solar flood lights is its photovoltaic system which typically consists of a solar panel, a charge controller, and a battery bank. The solar panel is composed of monocrystalline or polycrystalline silicon cells. Monocrystalline cells are the more efficient in energy conversion but cost 30% more than equivalent polycrystalline cells. Polycrystalline cells tend to be less efficient, their lower price makes them a popular choice. Solar flood lights generally use energy dense lithium-ion batteries which deliver fundamental advantages over other chemistries. These advantages include small size, high capacity, high charging efficiency, lack of memory effect, and long cycle life. The charge controller is connected between the solar panels and the battery bank. It controls the DC power coming from the solar panels so that the battery will not be overcharged. The charge controller also regulates power coming out of the battery to ensure that the connected loads don’t overdischarge the battery.

A solar flood light may include a photocell for dusk-to-dawn operation and a motion sensor that turns on the light when motion is detected.