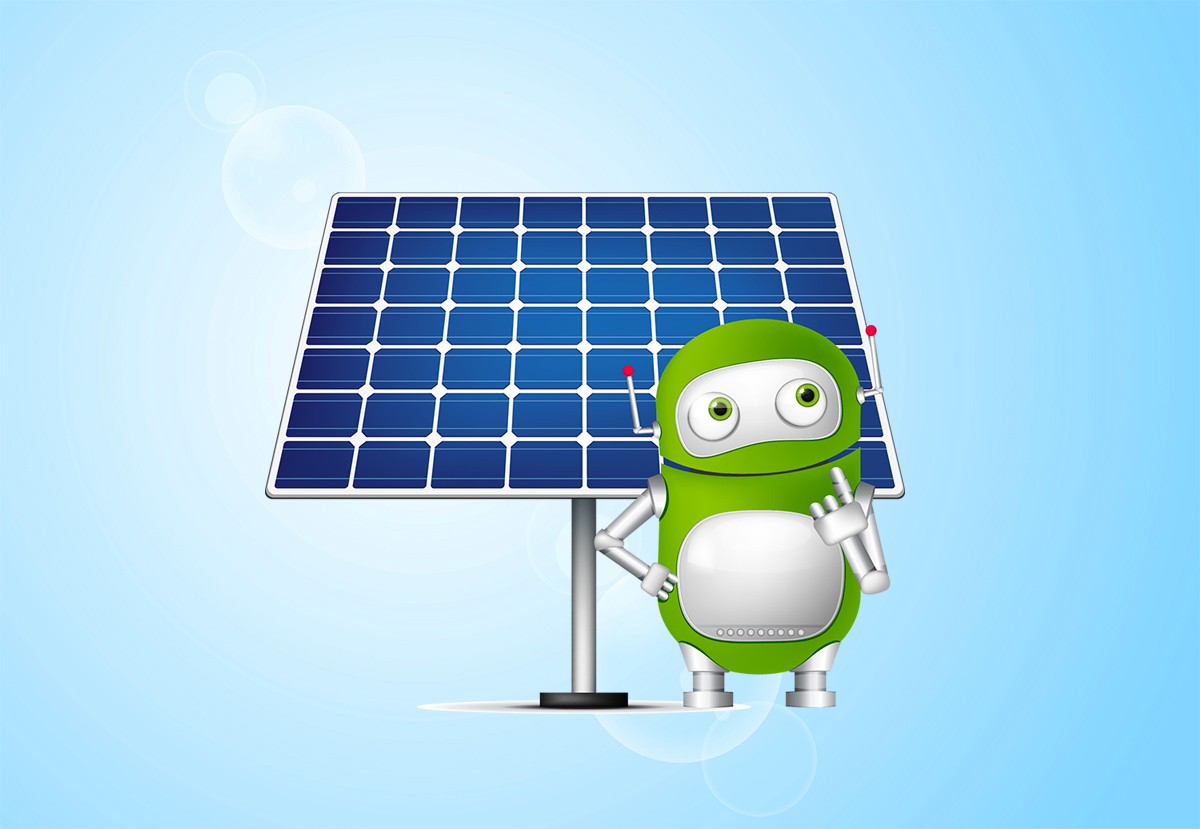 What Is a solar charge controller

A solar charge controller is a voltage and current regulator which monitors and controls the power going into and coming out of the rechargeable battery of a solar power system, based on a set of voltage thresholds (termed setpoints). Charge controllers play a critical role in solar systems. In off-grid systems, solar panels convert sunlight into electricity by means of the photovoltaic effect. A charge controller connected between the solar array and battery manages the power generated by solar panels. While the primary function of a solar charge controller is to prevent battery overcharge, many other functions may be demanded. The charge controller must ensure that the connected loads don’t over-discharge the battery. It must disconnect the battery from the load when the battery reaches a predefined depth of discharge (DoD). This function is normally referred to as low voltage disconnect (LVD). A charge controller may be designed to execute charging algorithms for the purpose of enhancing battery performance and battery life. As the rate of electrochemical activity within a rechargeable battery is strongly dependent on temperature, charge controllers are often required to correct the charge regulation setpoints to the temperature of the battery.

Shunt controllers operate by short circuiting the solar array when the battery reaches a disconnect voltage. When the battery voltage drops, the controller reconnects the array to resume charging the battery. The shunt interrupting (on/off) method diverts array energy to a parallel (or shunt) path when the battery reaches the full charge voltage regulation (VR) setpoint. Charging is then resumed once battery voltage falls below the voltage regulation reconnect (VRR) setpoint. This approach is not recommended for systems with PV module currents less than 20 A since power losses in the switching element are high and there’s a high amount of heat dissipated by the controller at a high current flow. The shunt linear (Zener Diode) method uses a control element to maintain the battery at the VR setpoint as it approaches full charge. The constant voltage charge to the battery is achieved by shunting power away from the battery in a linear manner. Shunt-linear controllers are popular for use with sealed VRLA batteries which include gelled and AGM lead-acid batteries whereas the shunt-interrupting type controller are best suited for use with flooded batteries.

Series controllers operate by open circuiting the solar array when the battery reaches a set voltage (series interrupting) or by limiting the current in a series-linear configuration to hold the battery voltage at a high value (series-linear). Charge controllers using the series interrupting (on/off) method may, or may not, require a blocking diode depending on the switching element design. The solar array is connected and disconnected using a relay or transistor which can be placed in either the positive or negative line. A series-linear controller uses a series control element which acts like a variable resistor to regulate the power going from the solar panels to the batteries. The balance of the power that is not used to charge the battery is dissipated as heat by the series control element. Series controllers run much cooler than shunt controllers and thus are well suited for large solar arrays.

Pulse width modulation (PWM) charge controllers achieve constant voltage battery charging by switching MOSFET transistors at high frequency with various modulated widths. Although similar to the series linear and shunt linear controller in function, PWM controllers have higher charging efficiency and reduced battery overheating because they do not dissipate power, but vary duty cycle of the pulse width modulation. Another advantages of the PWM topology is that the signal from the microcontroller to the solid state switch remains digital from the source. This ability makes it possible to reduce or even eliminate the need for any analog-to-digital signal conversion. PWM allows the battery to be fully charged with less stress on the battery, thus prolonging the battery life. Another benefit of PWM is its ability to recognize lost battery capacity and to desulfate a battery. PWM controllers have 1/3 – 1/2 the cost of a MPPT controller. Longer lifespan of the controller can be expected due to fewer electronic components and less thermal stress. The problem with PWM regulation is that electromagnetic interference (EMI) can be generated, which makes it not suitable for certain applications. PV arrays and battery banks in a PWM controlled system must be sized more carefully and may require more design experience.

A maximum power point tracking (MPPT) controller is an electronic control system designed to track the maximum power point produced by a solar panel at all times in order to maximize the efficiency at which the solar panels deliver electricity to a load, such as an inverter or a battery. The charge controller utilizes microcontrollers based techniques to compute highest possible power output to optimize the output voltage of the panel to match the operating voltage of the battery. MPPT controllers typically include a switching circuit, such as a buck DC-to-DC converter, to step the higher solar panel voltage down to the charging voltage of the battery. Control circuits or logic are used to search for a module voltage at which the photovoltaic module produces maximum power. The MPPT charge controller forces PV module to operate at voltage close to maximum power point to draw maximum available power and can be used to correct for detecting the variations in the I-V characteristics of solar cell. An MPPT controller generally produces 30% more charging than a PWM controller. It is better suited than PWM controllers for colder conditions because it can provide “boost” in colder temperatures. MPPT controllers, however are more expensive and generally larger in physical size.