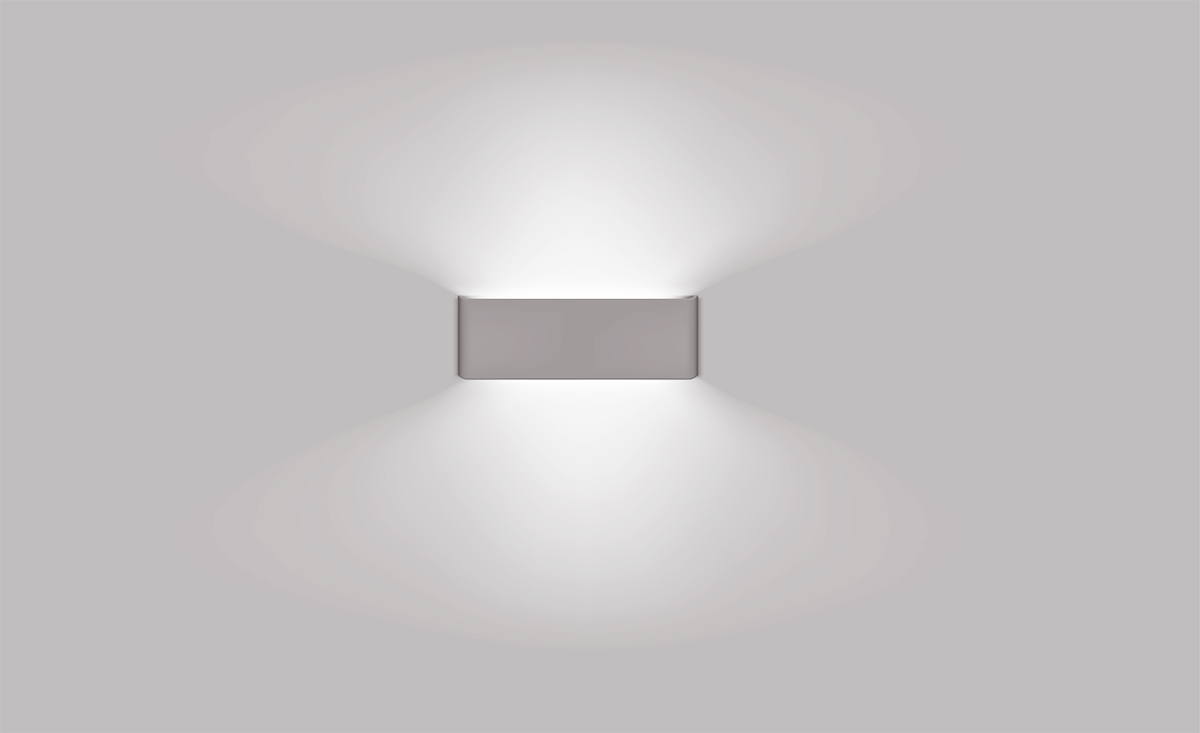 What is a smart wall light

A smart wall light is an intelligent, remotely controllable LED luminaire that can be operated through the use of a smartphone app and programmed to respond to control signals or data input from other devices and online services. Installed using the wall for support, wall lights hold a strategic importance in residential and hospitality lighting applications because of their versatility, adaptivity and space-saving nature. These light fixtures bring together form and function to maximize the livability of a space.

Smart wall lights are LED lighting systems that provide highly controllable illumination through an integrated solution. The built-in intelligence and data communication capability enable the products to respond dynamically or interactively to external input sources based on the programmed algorithms and allow users to exercise control over lighting whenever and wherever they want to. Nevertheless, it’s the use of LED technology that affords the chance to build robust connectivity and programmability into the lighting system.

LEDs are semiconductor devices that convert electrical energy directly into light in the visible wavelength range. Through intracrystalline recombination of electrons and holes in compound semiconductors, LEDs can create spectrally controllable light with a power conversion efficiency and operating life outshining all legacy technologies. The instantaneous response of LEDs to changing current or duty cycles as well as on/off switching signals brings interoperability to lighting control.

System performance of a smart light is dependent not just on constituent device capabilities, but also on the ability of those devices to work in tandem. The exceptional controllability of LEDs can be leveraged to create an array of unprecedented features and functionalities that are impossible with incandescent, halogen and fluorescent lighting.

There exists a wide variety of smart wall lights with different features and complexities. They range from simply connected luminaires up to sophisticated systems that incorporate advanced technologies and capabilities to implement control strategies based on changes to other IoT devices or web services. The functional blocks of typical smart wall light consist of the LED module, LED driver, controller and wireless transceiver. Most outdoor wall lights additionally incorporate motion sensors and ambient light sensors. Occupancy sensing and daylight harvesting may also be embedded into interior lighting systems. Because the sensors provide an analog output, an analog-to-digital converter (ADC) is needed to convert the analog signals into a format that is usable by the controller. The LED module is operated by the LED driver. The LED driver executes instructions from the light controller. The light controller aggregates sensor information and runs software programs to analyze the collected data. It also transmits and receives commands from an IP-enabled device. Based on information from sensors and/or commands from software or other digital devices, it controls the LED driver and hence the operation of the LEDs.

The LED module of a smart wall light doesn’t differ from the one of a dumb lighting system if it is designed to emit in a single color. LED technology offers the new capability of dynamically manipulating the spectral power distribution (SPD) of a combination of LEDs with different colors or chromaticities (CCTs). The color of a light source depends on its spectrum. Light color affects the attractiveness, atmosphere and ambience of an environment. The amount of energy emitted at various wavelengths has an enormous circadian physiology.

Designing lighting in accordance with the circadian rhythm or atmospheric requirement is a significant direction in the latest LED technology developments. To create a dynamically controllable spectrum, a multi-channel design needs to be implemented. A smart wall light may be designed as an RGB, RGBW or RGBA system to produce colors of various hues and saturation levels. Typically, full-color tuning systems are used to bring the drama and excitement of stage lighting to outdoor spaces.

The controllability of a smart wall light is determined by the driver that regulates power to the LEDs. Wall lights are usually line-operated equipment. The constant current LED driver converts a commercial alternating current into a predetermined magnitude of direct current typically through a switch mode power supply (SMPS). To provide variable light and/or support additive color mixing, the LED driver must be able to dim the LED load. LEDs can be dimmed through pulse-width modulation (PWM) or constant current reduction (CCR). For applications tolerant of limited dimming range and accuracy, CCR, or analog dimming, is the universal choice because of its less complex and less expensive circuit configuration.

PWM, or digital dimming, can dim the luminance of an LED consistently and smoothly over a full range from 100% to 0%. This method is frequently employed in full-color and chromaticity tuning applications which require individual, accurate dimming control. PWM dimming can support 256-to-1 or higher dimming ratios, whereas CCR dimming allows only 10-to-1 dimming ratios. Full-color and chromaticity tuning systems use drivers with multiple output channels to keep groups of LEDs within a mixing module operating independently of each other.

The light controller takes inputs data and originates a command to control the dimming and on/off switching operation of the LED driver. In sophisticated systems it is implemented as a processor which employs one or more microprocessors. The controller also includes computer memory that stores software application programs and input/output (I/O) ports that connect sensors and the LED driver. Through use of a controller, embedded programmability is provided to adjust for light characteristics such as intensity, color, preset scenes and shows.

The leading established wireless networking standards for smart lighting are ZigBee, Bluetooth, Z-Wave and Wi-Fi. ZigBee and Z-Wave are low-power wireless technologies that operate in a mesh network. The mesh network topology allows each node in the network to act as an independent router, which provides the network with self-healing capabilities and greatly extends the communication range. Bluetooth supports lower power consumption and can provide direct IP connectivity. In contrast, both ZigBee and Z-Wave networks require a smart hub or gateway to translate between different protocols. However, the Bluetooth network topology doesn’t allow you to control the wall light when outside of the range. Wi-Fi networking takes a lot of processing power but this is not an issue for AC-powered wall lights. This protocol holds a considerable market share due to its direct IP connectivity and high throughputs.

Mobile applications are built to bring smart lighting closer to users. Software programs run on iOS and Android devices allow for remote operation and lighting customization. Dim and turn lights on and off, group lights into rooms and zones, set automated routines and timers, activate vacation mode, personalize lighting with a color palette or by pulling in color palettes from any photo or the smartphone camera, sync lights to music, movies and games for immersive entertainment experiences. Third-party integration other smart home platforms such as IFTTT and Samsung SmartThings increases the functionality of the lights. Use voice-control system such as Amazon Alexa, Apple HomeKit and Google Assistant for hands-free lighting control. 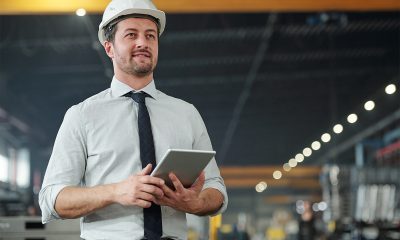