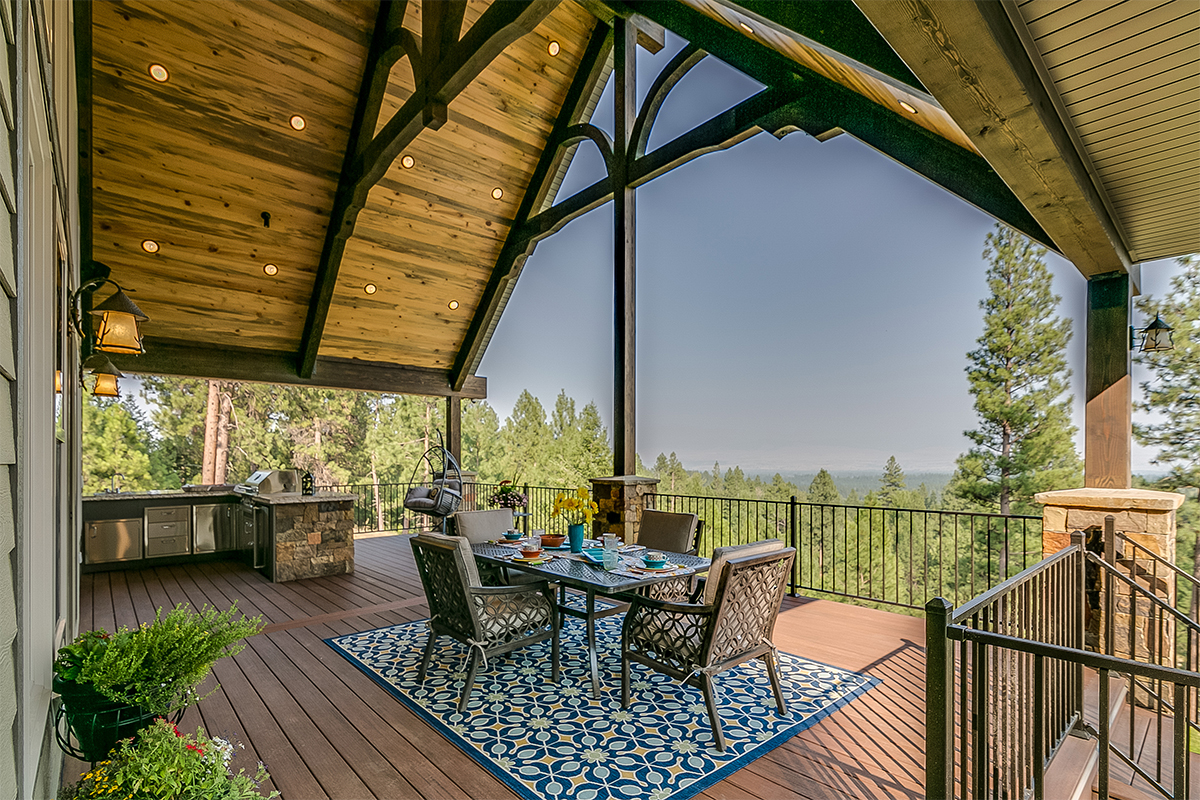 What is a slope ceiling LED downlight

A slope ceiling LED downlight is a recessed luminaire designed for installation in slope or cathedral ceilings. Sloped ceilings are not parallel to the floor. This can cause standard fixtures to follow the slope of the ceiling and result in beam spreads that are not perpendicular to the floor. Recessed fixtures for slope ceilings are capable of being aimed to keep the beam spread straight down in accordance with the ceiling pitch. They architecturally integrate with the pitched ceilings to create a visually clean look.

A typical slope ceiling LED downlight is comprised of a housing, an LED light engine, an aiming mechanism, a slope trim, and secondary optics. The aiming mechanism, which provides adjustability inside the housings to accommodate any inclination, is usually an adjustable slider plate. It can be tilted and locked such that the light assembly is positioned perpendicular to the floor. A built-in slope indicator enables consistent fixture-to-fixture alignment. These fixtures come with trims designed specifically for sloped ceiling applications. Slope trims are available in reflector, baffle, and lensed styles. They lend a cleaner look to the pitched ceiling and create smooth, low-glare radiance. Slope ceiling housings are offered in new construction and remodel styles for use in insulated or non-insulated ceilings.

The LED light engine and secondary optics form a light assembly that provides thermal management and optical control for the included LEDs. The light engine, depends on the application, can include mid-power SMD LEDs, high power LEDs or chip-on-board (COB) LEDs. The LED array is mounted on the heat sink in a way that facilitates heat flow from the substrate to the heat sink. In slope ceiling LED systems with an aiming mechanism, the heat sink is usually an assembly of extruded/die-cast aluminum heat spreader and slider plate. The aluminum slider plate is where the LEDs are attached to. It is also the component that thermally and mechanically engages with the heat spreader to give the luminaire full adjustment capability and provide an adequate thermal path to conduction and convection for the LEDs. The aluminum heat spreader is fixed to the housing, which dramatically increases surface area for dissipating heat to the ambient atmosphere. Efficient heat dissipation prevents components overheating, which contributes to excellent lumen maintenance and color stability of the LEDs.

A slope ceiling LED downlight is equipped with a dedicated single-volt or a universal voltage (MVOLT) driver that accommodate input voltages from e.g. 120 to 277 volts AC at 50/60Hz. It’s imperative for the LED driver to provide tight line and load regulation critical to the long life and flicker-free operation of LEDs. The driver is often required to be dimmable and compatible with a phase cut, 0-10V or DALI dimming control circuit. 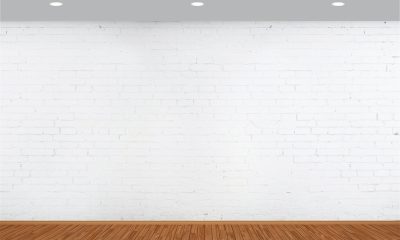 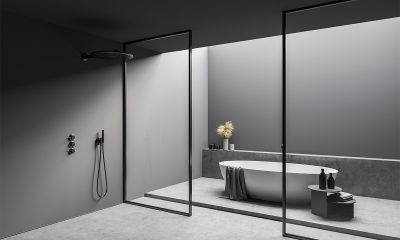