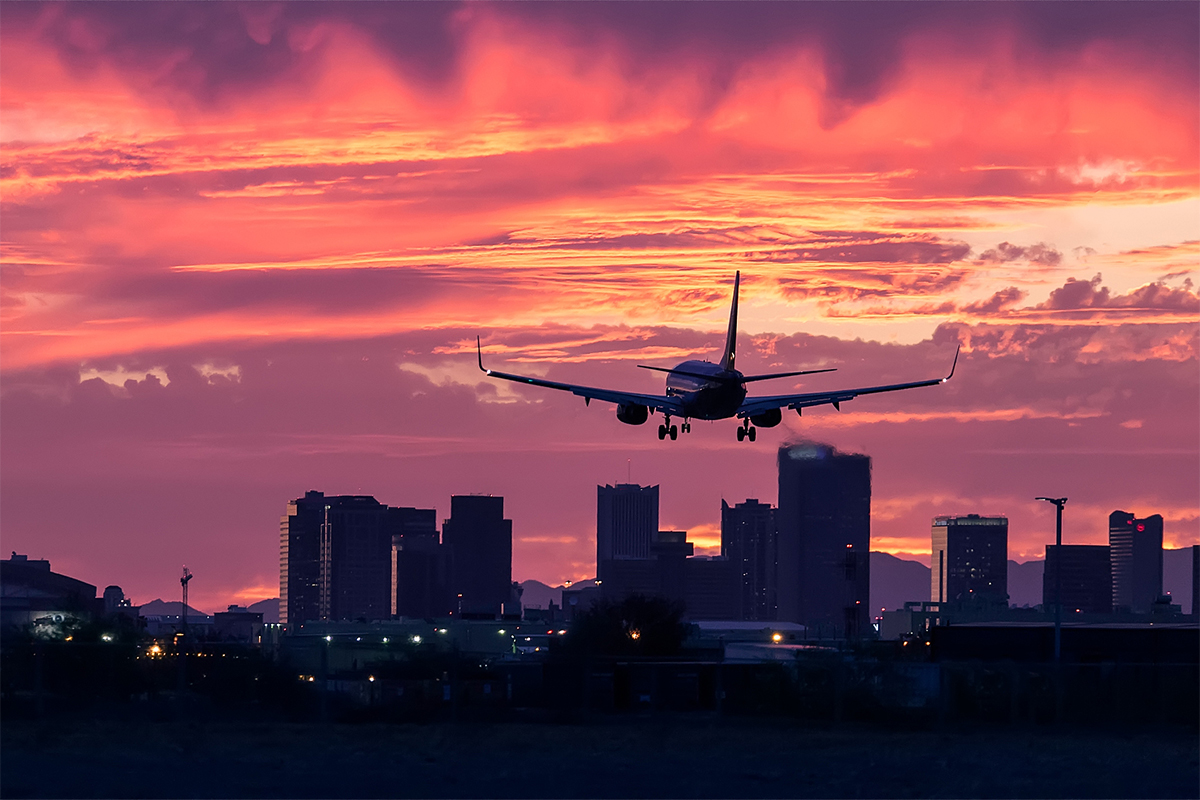 Aircraft navigation lights, also referred as to position lights, are designed to indicate airplane position, flight direction and airplane orientation relative to an observer. The navigation light system is comprised of the red and green lights installed in the wing tips and the white light on the aft end of the vertical stabilizer.

The forward position lights (red and a green lights) must be installed forward on the airplane with lateral spacing as far apart as practicable so that, with the airplane in the normal flying position, the red light is on the left wing tip and the green light is on the right wing tip. The rear position white light must shine toward the rear of the aircraft and illuminate an area toward the rear of the aircraft wing. The forward position lights must provide a minimum intensity of 40 (0° to 10°), 30 (10° to 20°), and 5 (20° to 110°) candles (angle from right or left of longitudinal axis) in the horizontal plane.

Traditional navigation lights require the use of color filters to achieve the specified chromaticity. LED navigation lights can produce light in any color directly from the source. These products also offer many improvements over legacy products, which include low energy consumption as well as extended lifespan due to the reliability and durability of the light source. Dual navigation light systems of traditional technologies are often installed to provide redundancy in the event of a bulb failure. 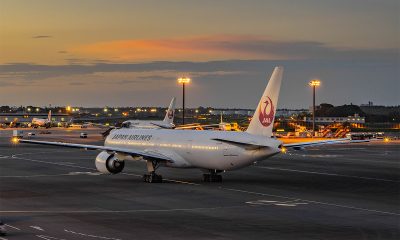 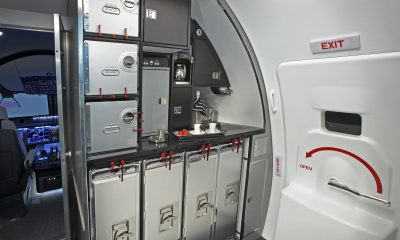 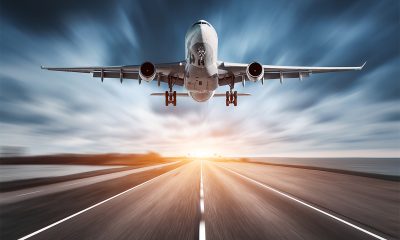 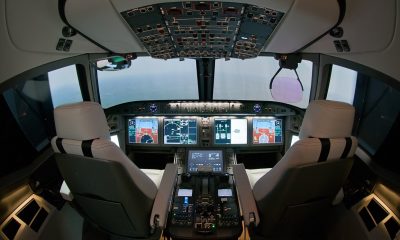 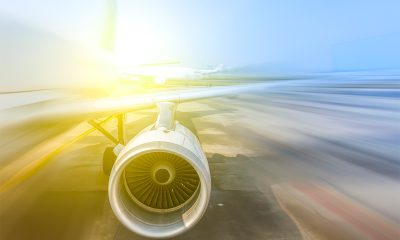 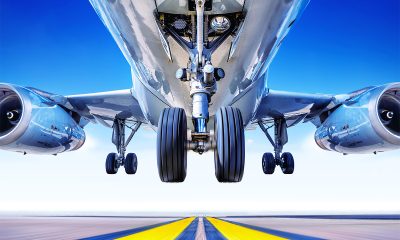 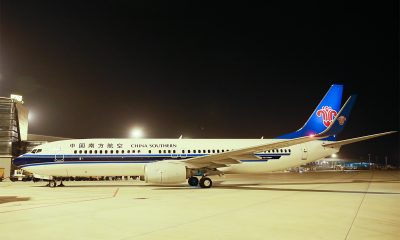 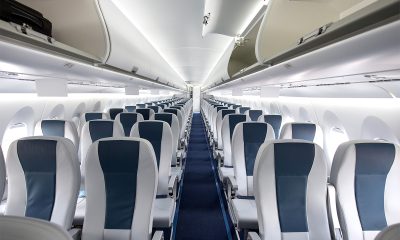 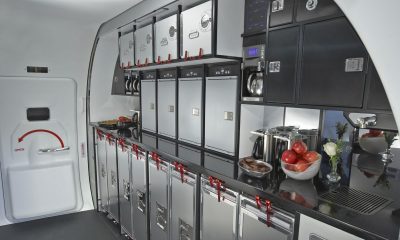