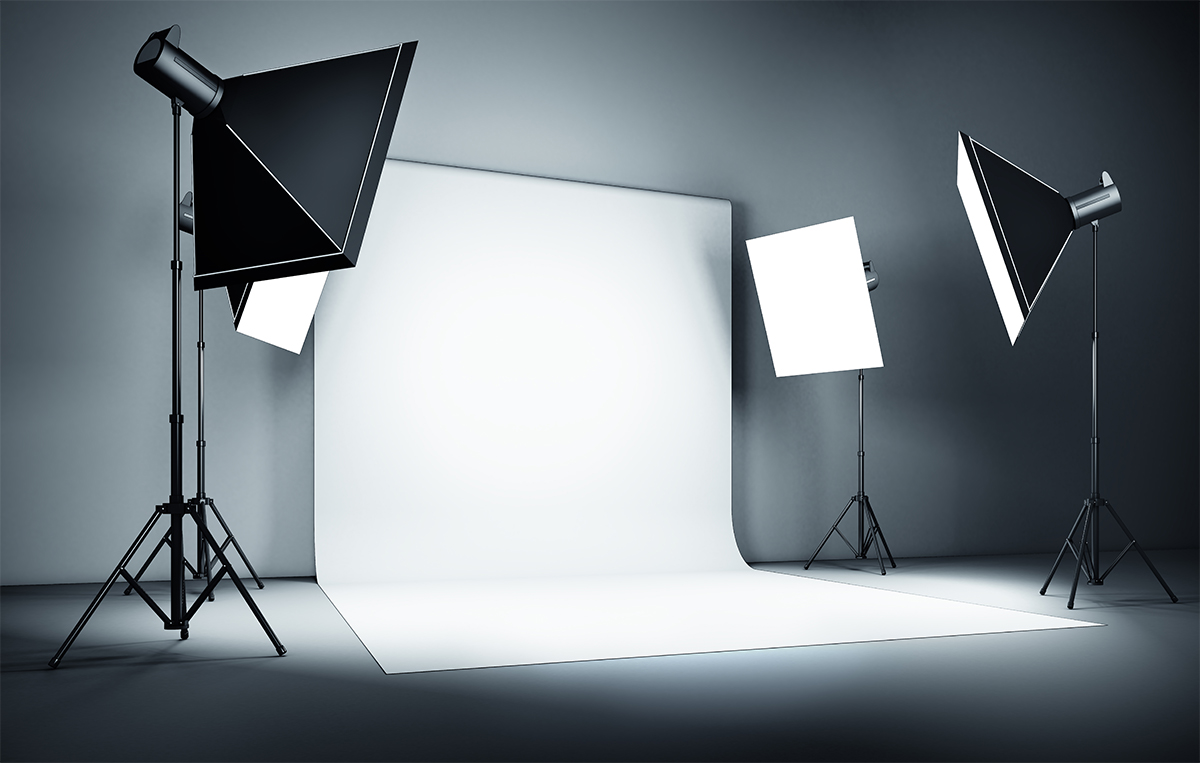 What is a soft box light

A soft box light is a fully enclosed light modifier that produces highly diffused light for photography, video broadcast, or cinematography. A soft box encases a light in a reflective fabric cavity with a partially opaque front panel that diffuses light, causing it to spread luminous flux more uniformly and gently over a greater surface area. Soft boxes come in a variety of shapes including the commonly used rectangular, square, octagonal boxes, and the less common shapes such as hexagonal, parabolic, round, and the long, thin strips. The sides and back of the fabric box are sliver coated or lined with aluminum foils. In some products the front diffuser can be removed to allow the light to be used alone as a floodlight for a less soft, but specular lighting effect. Soft boxes are available in various sizes, ranging from small, portable flash lights to large commercial studio lights.

Soft box lights are generally used for soft lighting applications. Soft light refers to light that creates no distinct shadows and tends to wrap around objects. Hard light, its counterpart, comes from a source with a small beam spread and casts very distinct shadows. Soft light often serves as fill light when used in conjunction with hard light. The fill light is an additional light source designed to illuminate the shadow areas created by the key light. It is produced by relatively large area diffuse light. Soft box lights, which make the apparent source larger and the light softer, are often used to create a fill light source. These lights are best used close to the object and placed on the left or right of the camera at about a 30 or 45 degree angle. The closer and the large the light source, the softer it becomes. To spread the light broadly and evenly over a larger object, a light source with greater light output required to sufficiently fill the entire soft box.

A soft box can be used with either flash light sources for still photography or continuous light sources for video and film production. The light source used in a traditional product can be an incandescent, halogen, HMI or fluorescent lamp. New lighting instruments make use of LEDs which outperform conventional technologies by a wide margin. The use of LED technology opened up a world of design possibilities. The spectral power distribution (SPD) of LEDs can be precisely engineered to deliver color characteristics most suitable for a specific application. LEDs can be designed to produce a narrow-band colored light by choosing a semiconductor material with the appropriate energy band gap.

At the package level LEDs can be phosphor-converted to broad-spectrum white light that mimics tungsten-halogen light (3200K) or daylight light (5600K) in color or delivers illumination at any other preferred correlated color temperature (CCT). The distribution of radiant power at all wavelengths across the visible spectrum can be controlled to achieve excellent color rendering and a high television lighting consistency index (TLCI).

Multiple LEDs in different colors can be used in combination to produce any color within the defined gamut through additive color mixing. The ability to dim the light out of LEDs all the way from 100% down to 1% allows videographers and photographers to have full control over the lighting.

The LED system incorporated in a modern soft box light is typically an integrated luminaire, although LED bulbs may be used in entry-level products. An integrated luminaire is designed with effective thermal management, precise optical control and high performance power regulation in mind. In contrast, the design of LED bulbs is limited by the form factor of legacy light bulbs. In this context, the core aspects of engineering for an LED system are often compromised, which in turn leads to poor performance and shortened life. 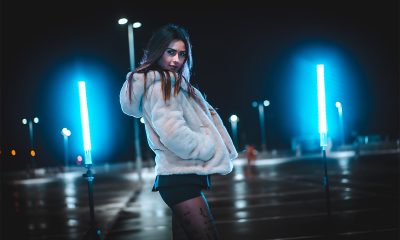 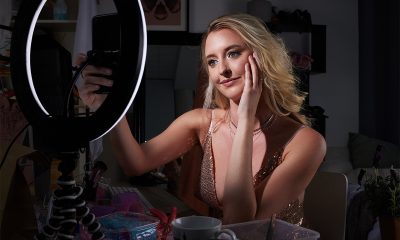 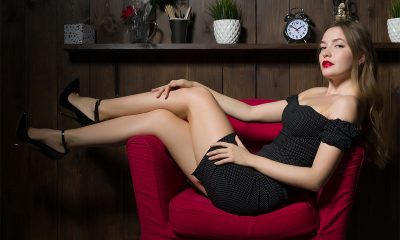 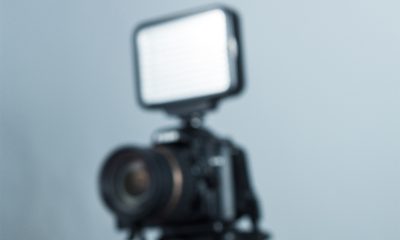 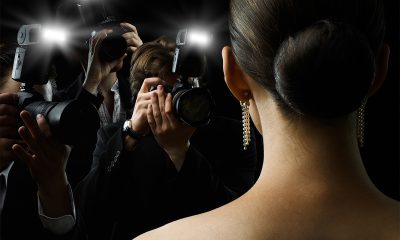 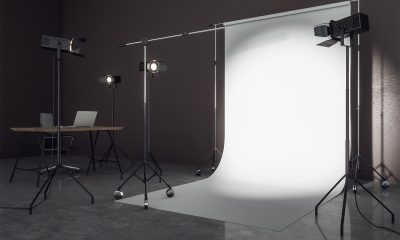