An LED street light is designed to illuminate roads where pedestrians and cyclists are generally present during hours of darkness. Depending on whether the lighting design should account for the presence of non-vehicular traffic roadway lighting can be defined as highway lighting or street lighting. Highway lighting is provided for high speed roads such as freeways, expressways, and limited access roadways. Pedestrians, cyclists, and parked vehicles are generally not present on these roads. Street lighting is provided for roads that serve both vehicular and non-vehicular traffic. These roads include routes connecting areas of principal traffic generation and important rural roadways entering and leaving the city (major roads), roadways servicing traffic between major and local streets (collector roads), roads providing direct access to residential, commercial, industrial or other abutting property (local streets), narrow public ways within a block (alleys), sidewalks, pedestrian walkways, crosswalks, and bikeways.

The introduction of LED technology into street lighting opened up a world of possibilities to implement lighting designs that are sustainable and sensible from the economic and ecological points of view. An LED street light is a holistically developed lighting system with its light source strategically integrated into the thermal, electrical, optical, and thermal sub-systems. LEDs are current-driven, temperature-sensitive devices capable of delivering their full value only when each of their main components, especially the LED driver circuit and thermal management system, is properly designed to address operational stresses imposed on the LEDs. The LED luminaire must also be constructed to protect the components from environmental stresses that are typically present in outdoor applications.

With Sense LED street lighting, municipalities can see cost savings through a reduction in...
Upvote 0 Downvote 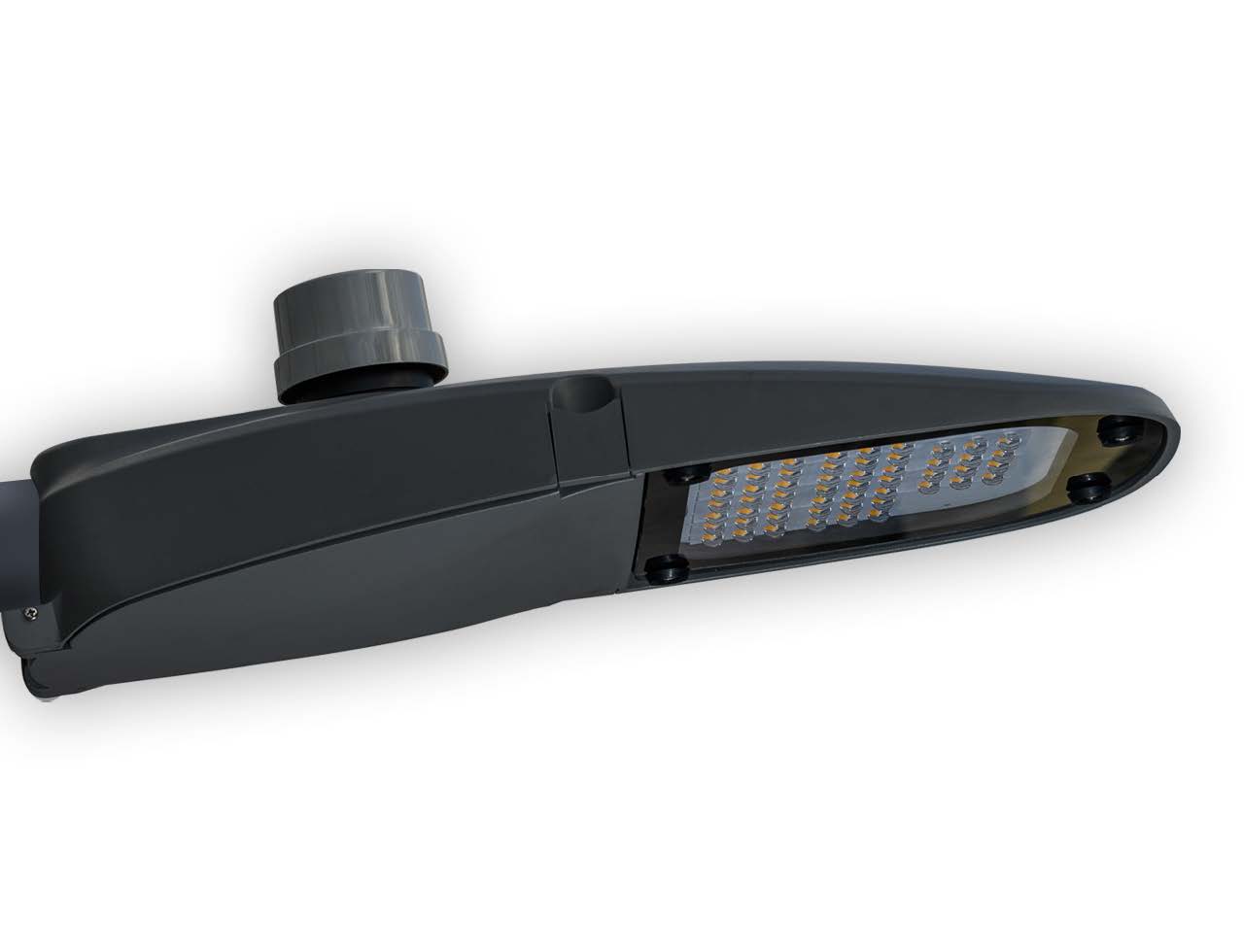