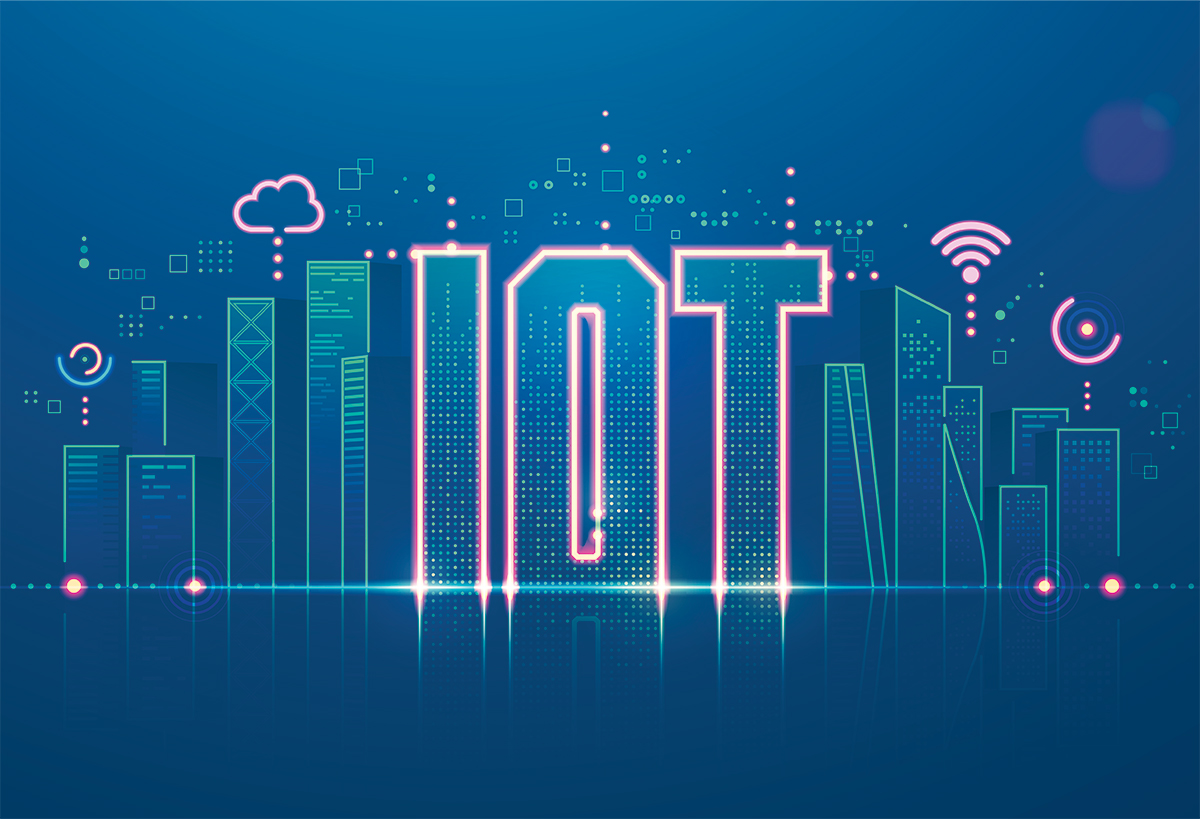 An IoT gateway is a device that acts as an interface between IoT devices and the Internet. Gateways are intermediate systems intended for use in managing traffic between two communication networks operating on different protocols. The concept of Internet of Things is implemented through the intelligent networking of physical objects (IoT devices/systems) such as consumer electronics, home appliances, building systems, industrial machines, and vehicles. For an IoT ecosystem to thrive, it is crucial to address the complexities of the underlying physical layers, where IoT devices operate, and the integration of the devices with the Internet protocol (IP) network. The physical layer of an IoT system defines the electrical and physical specifications of data connection. An abundance of protocols has been developed to support network communication on this layer. The Internet is a global system of connected networks based on Transmission Control Protocol/Internet Protocol (TCP/IP) communications. It operates using the 7-layer Open Systems Interconnection (OSI) model. In contrast, IoT networking is usually implemented using a simplified stack and the network stack often does not contain the layer required for Internet connectivity. IoT gateways join the conversation in this context.

Resources How Does Internet of Things (IoT) Work