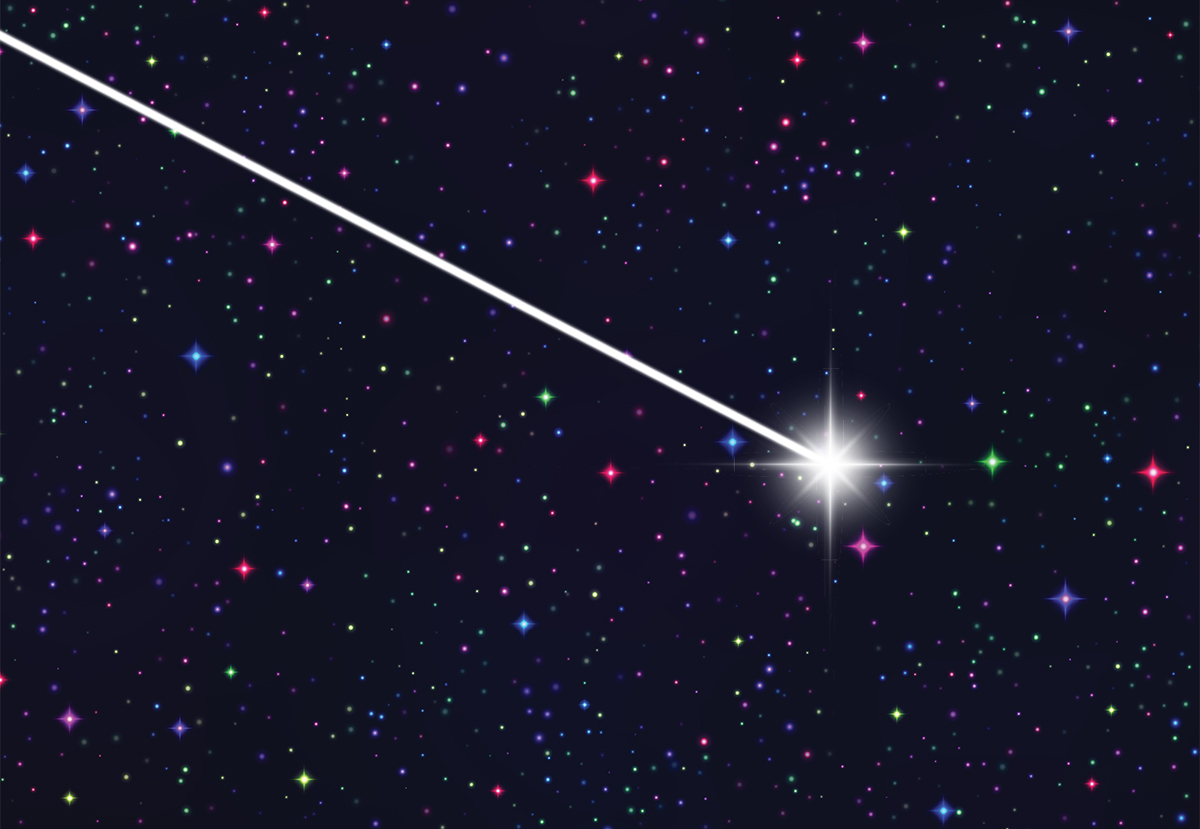 A laser diode (LD) package is a semiconductor device capable of producing a collimated beam of high intensity light by stimulated emission of radiation. It consists of a gain medium surrounded with a resonant cavity. The gain medium is typically fabricated from semi-polar orientation gallium nitride (GaN) and consists of multi-quantum wells (MQWs). The use of III-nitride semiconductors allows the emission wavelength to be tuned from the near-infrared to the UV range by varying the alloy composition. A III-nitride diode laser has a p-i-n structure in which the active region of the laser diode is in the intrinsic (I) region. Lasing is achieved by applying a potential difference across the p-n junction. When a p-n junction diode is forward biased, charge carriers (electrons from n-region and holes from the p-region) are pumped into the active region and recombine with each other. The radiative electron-hole recombination causes the electrons to drop down from the conduction band by releasing energy in the form of photons. These photons will trigger a chain of stimulated recombination resulting in the release of a stream of coherent and highly directional photons.

Knowledge What is the Forward Voltage of an LED?