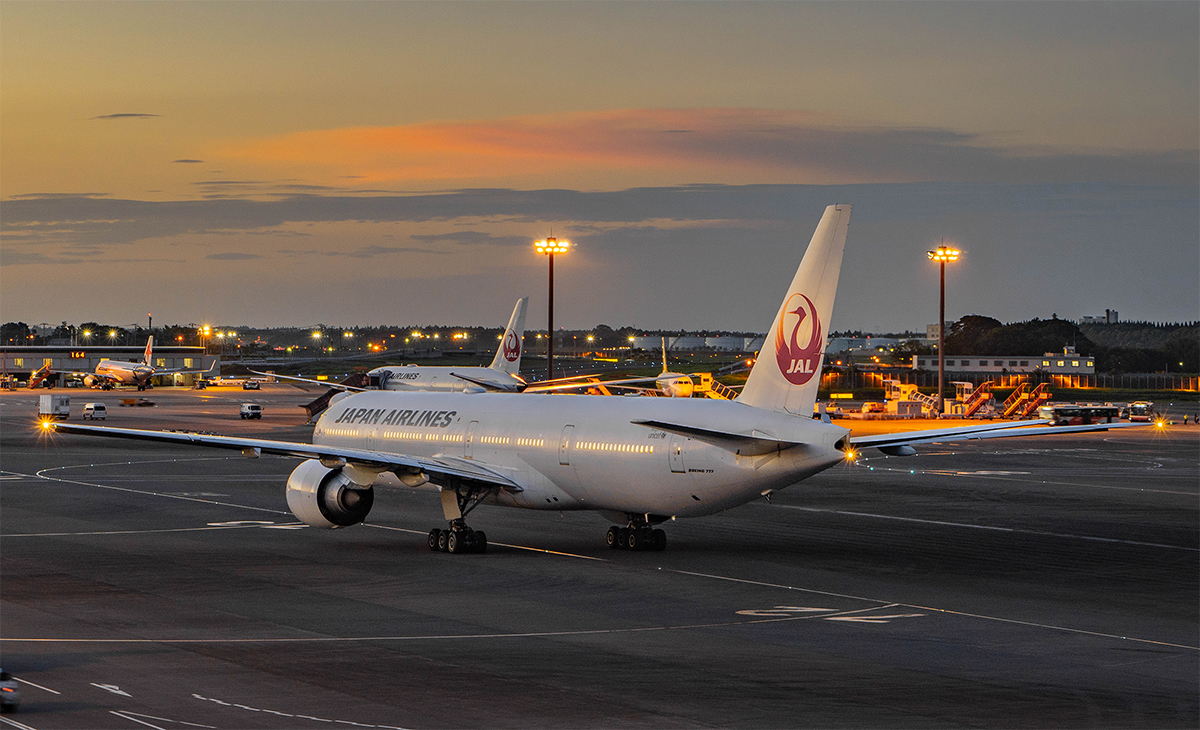 Anti-collision lights are used to improve visibility of an aircraft to other aircraft while in flight or to ground traffic while maneuvering or standing on the airport. All aircraft must have an approved anti-collision light system that projects light 360° around the aircraft’s vertical axis and 75˚ above and below the horizontal plane of the aircraft. The light system is comprised of one or more beacons and/or strobe lights.

Aircraft beacon lights are red lights that either flash or rotate to provide a pulsating warning light. They are normally installed in pairs to get the required vertical coverage, with one on the top of the fuselage and the other at the bottom. Strobes are high intensity white lights which are usually installed near the trailing edge of the wing tips and may also be installed on the aft end of the tail cone next to the navigation light.